That picture is not me.

Memes are coming out on social media that once August comes, the New Year is rapidly following on its heels.   I hate being able to agree now with that feeling, with my son’s birthday and Halloween lumped together, but the wheels of time spin faster with every year.  Now that I’m about to have a second grader, I’m wondering where that summer went two years ago when I was anticipating my son’s transition into kindergarten and public school.

It’s only the second Sunday in August and I have some fall season reads done and noted in a file for when I'[m ready to post on them.  I cheat on my challenge books with scary reads sometimes with the justification that I can post on them later.

I used to love fall but I seem to get sad now when pumpkin spice comes out.

In anticipation of how fast the year wraps up and the other reads I do for that, August has to be packed with BookRiot.  And this time I did not hold off on the least favorite reads until after the Christmas reads were finished:  manga and comics.

It didn’t hurt that the library I crashed at for a week had a great selection of both that made this super easy. 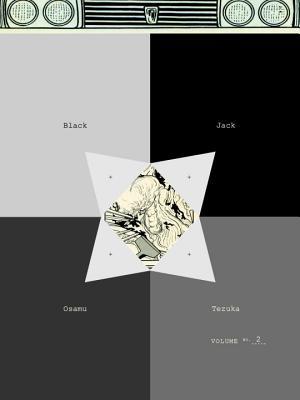 This series features a genius doctor performing medical feats and miracles while having rejected holding a medical license in Japan.

I did this book in two hours on a library patio while occasionally reading in the wrong direction on a beautiful sunny day, so reading my least favorite category wasn’t terrible.  And it wasn’t a celebrity memoir, so there is that.  I tried to learn about Japanese culture and what might be so appealing about this series, as it looks very popular in Japan, as I read this.  This doctor is selfish and charges through the nose for what he does, feeling against the collective nature of Japanese society as I understand it.  Maybe that is a bit of wish fulfillment for people raised to consider others before themselves and go with the flow?  I don’t want to speak too far from my experience here, but I’m wondering if his being contrary to the general values makes him appealing.  The stories show that he has a huge and caring heart but he always dips back into his darker nature:  extortion and selfishness and being a loner.   And I mistakenly didn’t read the first one so I don’t know what the story is with that child/wife thing he has living at home that he takes care of?   That part got creepy because she is clearly emotionally a child but then acts like a jealous wife, a weird adult/child mixup that isn’t appealing.

I was interested enough in the stories, and it was a series of stories rather than one big plot line, good twists to keep you going, and you always know he’s going to beat the system and wonder how he will do it while also usually exposing ingrained societal flaws.  Entertainment and I tried to understand that culture while I was reading their popular material. 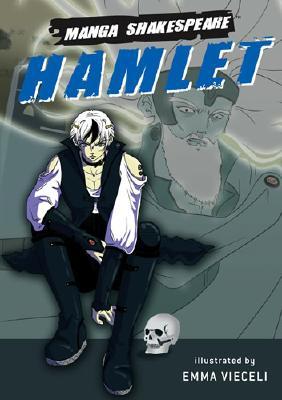 This is a straight up adaptation of Hamlet.  No changed names or details or having it in another setting or time.

So this helped the play be more accessible, but it was not the window into another culture that I was hoping it was going to be.  It just was…Hamlet.  I hadn’t done the play before, and now I better understand the references…made in my own culture.  Ha.  It wasn’t even in the Japanese direction for reading books.  So I guess in a basic way it captures the letter of the category, but not the spirit of such.  I’m glad there is a more accessible version, although I don’t think Shakespeare was ever intended to be in the white literary canon for the ages.  I don’t think that he ever intended for a woman over 400 years later to have read at least five of them that I can think of as I’m writing this.  But here we are.   I just was hoping something had been done differently with it, but also it said Manga on it, and BookRiot hadn’t recommended it specifically (like they had Black Jack) so I wanted to be sure that it fit.  And it’s my second manga for the category.   It happened, now I’ve posted, and there will be other posts this month about finishing my double dip reading challenge to follow up as I dread the cold weather coming.

Next week I’ll tackle the comic by an LGBT writer.  And I totally used what they recommended, because I hate poking around in Author bios to see if they are gay.  Feels voyeuristic.  I’ll try to enjoy these beautiful warm and green weeks.